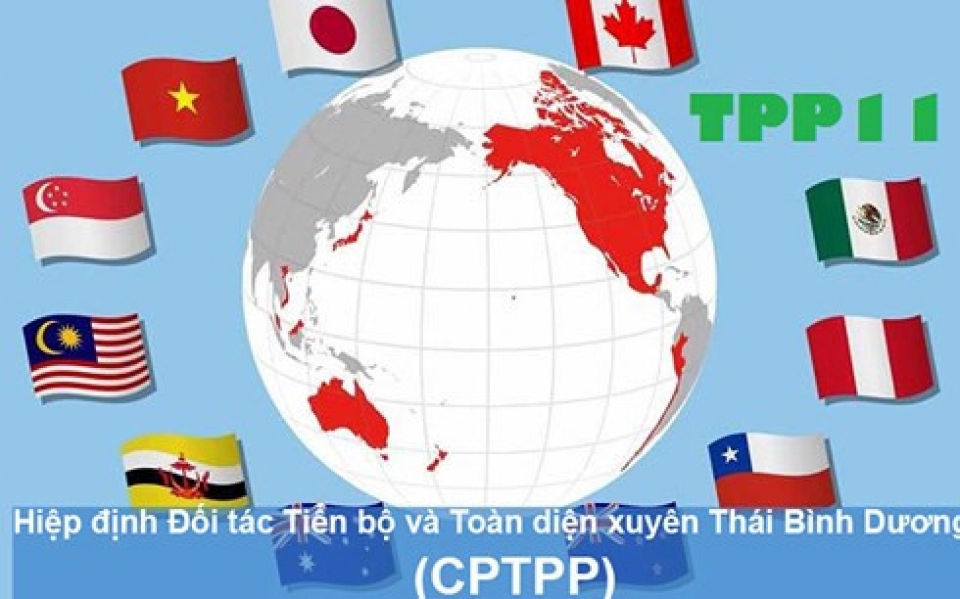 According to Mr. Ngo Chung Khanh, Deputy Director of Multilateral Trade Policy Department, Ministry of Industry and Trade, in recent years, Vietnam has increasingly signed many FTAs. My enterprises wondered that why Vietnam has signed so many, while enterprises themselves have not really realized benefits from FTAs.

Mr Khanh said that before 2007, Vietnam had only signed 2 FTAs, which were ASEAN-China and ASEAN-South Korea. At that time, Vietnam signed the FTAs as a member of ASEAN.

"Why does Vietnam sign so many FTAs? Previously, 60-70% of Vietnam's trade relation was with the East Asia region, but often received big losses. Typically, in 2017,

Vietnam had a trade deficit of nearly US$ 700 billion with East Asia, of which only ASEAN region accounted for US$ 65 billion. Participating in many FTAs, having better trade relations with some other partners in other regions contributed to helping Vietnam balance its trade deficit," Khanh explained.

In the coming time, regarding the Comprehensive Partnership and Trans-Pacific Partnership (CPTPP), Khanh said: It is possible that the CPTPP will be approved by the end of this year and take effect in early 2019.

The nature of the CPTPP Agreement is similar to the TPP Agreement, which covers the entire chapter on market opening, taxation, public procurement and so on. The opportunities opened to enterprises are remarkable. In order to make good use of opportunities from CPTPP as well as FTAs in general, enterprises need to quickly understand and grasp the contents and commitments of the FTA, and actively promote thinking and linkages and mutual cooperation.