What is the motivation for growth from now until the end of the year?

Despite the signs of economic growth in the second quarter, there are still many difficulties and challenges waiting for the last two-quarters of the year. According to economists, there is still plenty of motivation for growth and the problem is to make the most of these incentives for better economic 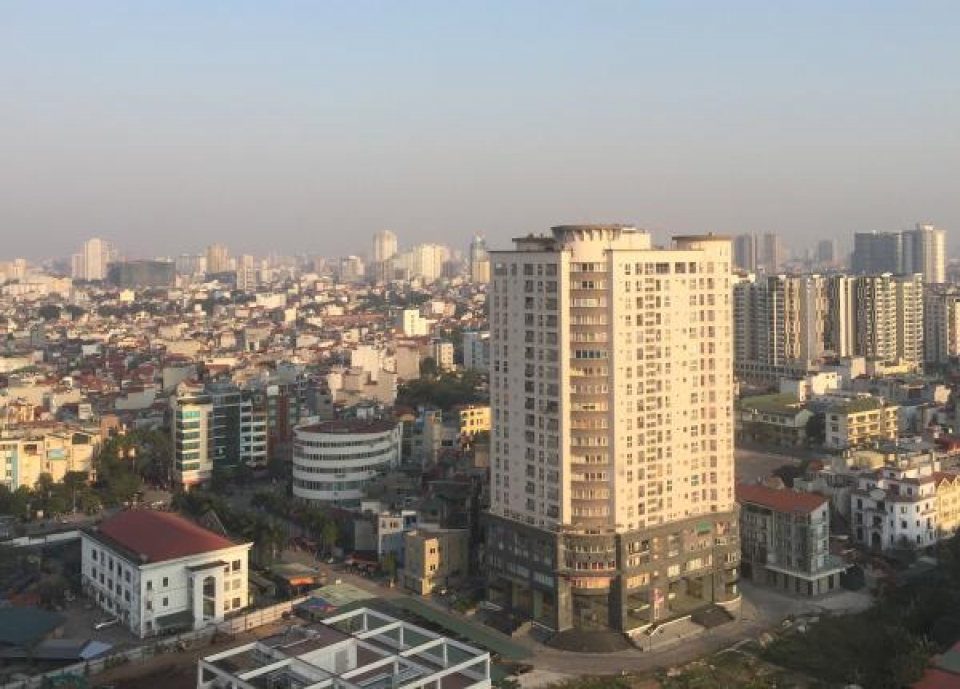 The targeted agriculture will drive growth?

To achieve the target GDP growth of 6.7% year as the Government's determination, this target must increase 7.4% from now until the end of the year and this is a very difficult task. Although it is confirmed that many difficulties are coming, According to Mr.Nguyen Bich Lam, the General Directorate of Statistics, stated that there still have been many opportunities and advantages to strive for the economic growth as the proposed target. In that, the first motive that Mr. Lam mentioned was the agricultural sector. Mr. Nguyen Bich Lam said that the agriculture is doing a good job of restructuring the production of plants and animals. Although the rice yields have been reduced but the composition of high quality rice and the value of crops have been changed better, it is confident that the agricultural sector will be able to sustain a growth scenario of 3.05%, which will contribute much to the economic growth.

In fact, despite many shortcomings, especially, Vietnam has just experienced the difficulty of the year caused by the natural disasters and environmental disasters in four central provinces; the first half of 2017 agriculture has shown signs of optimism. The Figures of Ministry of Agriculture and Rural Development show that the exception of the difficult pig raising, in the first six months of the year, other commodities such as fishery, horticulture, and forestry have been stably developed and the export of agricultural products have improved, helping the industry gain momentum growth rate of 2.65% (compared to minus 0.18% in the same period in 2016). The export turnover of agriculture, forestry and fishery reached over USD 17 billion, an increase of more than 13% over the same period of 2016. From now until the end of the year, the agriculture sector aims to the export turnover of at least 33 billion USD and the industry growth rate reached 3.05%.

The growth momentum also came from the import region in the last two quarters of the year, accelerating from a growth of 12.8% in the previous quarter to 24.5% in the second quarter, contributing to a significant improvement in the trade deficit. By cycle, the agricultural and fishery exports will increase by the middle of the year and reach the highest level at the end of the year. In addition, the large export items such as textiles, footwear and wooden products are entering the export time from the middle of the second quarter, making a precondition for export growth forecast in the coming months. According to the assessment and the close guidance of the government, the $ 188 billion target in 2017 is achievable and will contribute to growth.

One of the growth drivers highlighted by the experts is the private sector. Along with the contributions of the private sector in recent years, especially after the Government is determined to build the government of creation and accompanies enterprises, in addition, the 5th Central Resolution on private economic development was issued; the region is promising breakthrough developments, which is the driving force of economic development in the coming time. Dr. Nguyen Dinh Cung, speaking at the new organized Vietnam Economic Forum, stresses that this is a great place for the economic growth. The economist said that the private sector currently has an estimated $ 200 billion in assets, and that when the sector gains one percentage point, it will contribute an additional $ 2 billion, which is the advantage of a growth boom.

In fact, in 2016, there are 110,000 new established enterprises and the picture of the first 6 months is brighter. In the first six months of this year, there are 61,000 available companies in the whole country and up to now, as many as 61,276 new enterprises have registered to finding the total of the registered capital volume of 596.2 trillion dong, up 12.4 percent in the number of enterprises, up 39.4 percent in the registered capital compared to the same period in 2016. Mr. Nguyen Bich Lam said that the business community which was founded after one year has gone into production, which proves that the Government has launched a very good business environment. Even the number of enterprises established as well as the capital of enterprises operating in the economy is very potential. This is the basis for us to believe that the economy in the second half of the year can achieve the plan.

Discussion on the dynamics of growth, the economic expert Le Dang Doanh said that Vietnam's economy is growing below potential, so striving to GDP growth of 6.7% is reasonable to meet requirement issued. If the requirement does not obtain, the budget deficit and debt ratio will exceed the National Assembly's target. What is the measure to achieve? The expert emphasized the growth potential depends on the reformation, first of all is the state of enterprises’ reformation. If the enterprises boost the efficiency about labor productivity, cost reduction, etc., they will have a significant effect. In addition, the stock market is currently growing at 16%; if the state of enterprises is equitized well, offering shares of many good SOEs will attract foreign investment and attract the capital into the units of production and business, creating more jobs for labors.

Objectively, according to the forecasts of the National Center for Socio-Economic Information and Forecasting, Vietnam's economic growth is forecasted to continue to grow strongly. This is driven by a number of fundamental factors such as the positive outlook for the world economy as well as positive signals of the key economies that will positively impact the economic outlook. The assessment on industrial sectors, although the industry and construction sector faces many difficulties and challenges, especially the growth of mining industry decline continues as the bottleneck of economic growth, generally this sector will achieve a relatively high growth rate when the government's growth efforts are realized. It is likely that the mining industry will be resumed with plans to increase coal and oil production and further strengthen the manufacturing industry in the coming years

What is the motivation for growth from now until the end of the year?
Related news