Vietnamese goods have to go through many intermediaries to enter foreign supermarket chains. As a result, enterprises have to pay high costs to sell their goods, and cannot develop their brands. 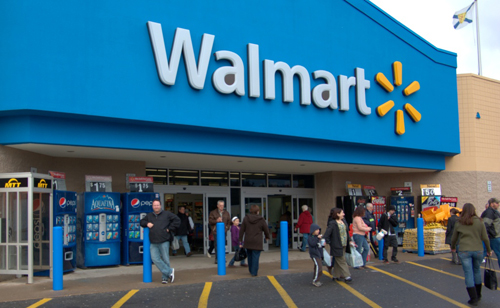 However, Duan said Song Nam’s products have to go through many intermediaries before reaching consumers. Song Nam can only contact importers and distributors, and cannot bring products directly to supermarkets. As a result, though dragon fruit is sold at high prices, the profit Song Nam pockets remains modest.

When asked why Song Nam still cannot contact foreign supermarket chains, Duan said the problem lies in the payment method. In general, supermarkets only make payments 30-45 days after the deliveries. If counting the transportation time, the company would get payment 2-3 months after shipping. Meanwhile, it has to make prompt payments to farmers.
“The payment method can be accepted only by very large businesses,” he said, adding that this was the reason why Song Nam had to turn down requests from three large store chains from the US, Thailand and Dubai.
Starting exporting products in 2006, Huong Que, which specializes in exporting footwear, belts and aromatic bags to 11 markets made of cinnamon tree bark, finds it cannot reach foreign outlets directly.
Vietnamese enterprises, most of which are small, have to let their product bear the brands of importers or distributors. Only the words ‘Made in Vietnam’ in small letters can be found in Vietnam’s products on the shelves of foreign supermarkets, and there are no names of Vietnamese manufacturers.
“Vietnamese agencies, when signing trade pacts with other countries, need to pay attention to this issue. If Vietnam products are accepted by other countries and the products are available at foreign stores, the products must be known as made in Vietnam,” he said.
Vietnamese enterprises struggle to bring their products to foreign chains because they understand that this will increase export volume and value. Once Vietnam’s products can enter the chains in one country, they will have opportunities to appear in the same  chains in other countries.
MOIT has been trying to help enterprises bring their goods to foreign stores by organizing ‘Vietnam Goods Week’ in Europe and Asia. To date, 10 such events have been organized.