Japanese and Thai companies are among investors that have expressed interest in Sabeco. 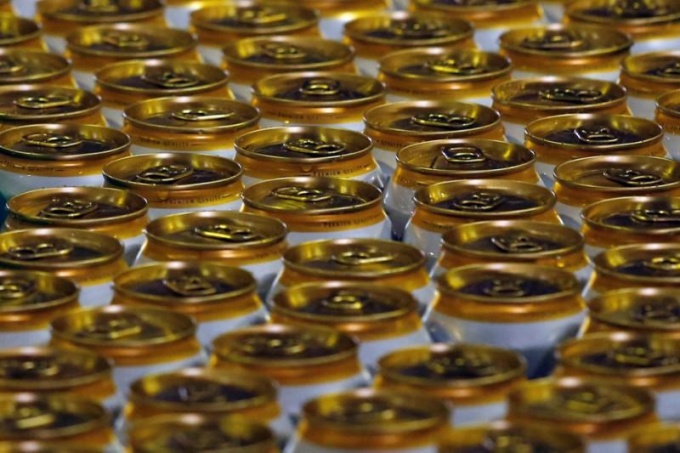 Vietnam has embarked on the process of seeking potential investors for the country’s biggest brewer Saigon Beer Alcohol Beverage Corp., or Sabeco, where the government currently owns up to 90 percent of stake.

On Friday, Vietnamese government officials were in Singapore to meet investors and are scheduled to organize road shows in London and Ho Chi Minh City in coming days, according to a Thursday report by The Wall Street Journal.

The report quoted sources familiar with the process as saying that Japan’s Kirin Holdings Co. and Asahi Group Holdings Ltd., and Thailand’s Thai Beverage PCL and Singha Group are among companies that have expressed interest in investing in Sabeco.

The government earlier this month passed a plan floated by the Ministry of Industry and Trade to start divesting state capital from Sabeco through an auction in December.

The exact amount of shares the ministry will sell and the starting price are expected to be made public on Monday.

Yet in its report on state’s divestment at Sabeco, the Steering Committee for Enterprise Renewal and Development said the government will sell 53.59 percent stake at Sabeco.

The process is estimated to help the state earn $3.85 billion, said the committee, a government’s arm to help the Prime Minister study and guide the operations of state-owned firms.

The state currently holds an 82 percent stake in Habeco. Together the two producers account for 60 percent of the domestic market share, with Sabeco making up 40 percent.

The pair were earmarked for privatization almost a decade ago as part of a nationwide program to trim stakes in state-owned enterprises, many of which have low profitability. But progress has been slow given the small stakes on offer, sizable state control and concerns about vested interests, according to Reuters.

So far, the government has yet to come up with any specific plan for privatization at Habeco.

The trade ministry has predicted that Vietnamese drinkers will consume four billion liters of beer this year after guzzling back 3.8 billion liters last year, which means an average of 42 liters per person, four liters more than in 2015.

An expanding Vietnamese middle class and youthful population have helped beer demand soar by 300 percent since 2002, according to Euromonitor, which estimates the market was worth VND147.2 trillion ($6.5 billion) last year.