Vietnam's PM says pace of credit growth should be speeded up 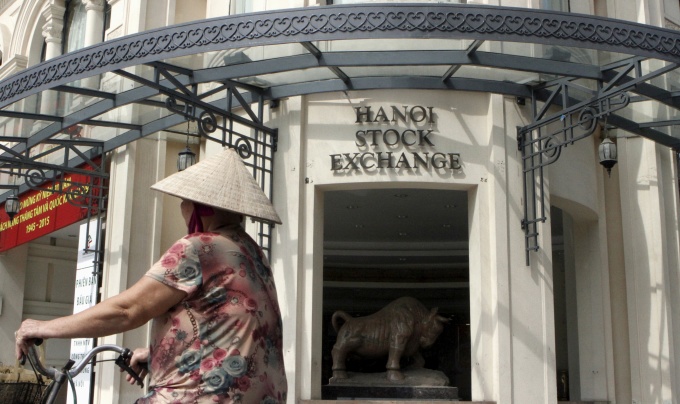 Vietnam's prime minister has called for an increase in credit growth to 21 percent this year to help the country hit its economic growth target, state media reported on Monday, potentially adding to concerns over the pace of new lending.

Prime Minister Nguyen Xuan Phuc stated the goal at a meeting of top officials at the weekend, where he emphasized the importance of hitting the 6.7 percent annual economic growth target, Vietnam News Agency and other state outlets said.

In February, Vietnam's central bank set a 2017 credit growth target of 18 percent, and there has been no announcement that the official target has been increased.

The central bank cut its refinancing rate by 25 basis points to 6.25 percent in July

Vietnam is still suffering the fallout from a 2011 banking crisis, caused by excess lending into sectors such as real estate.

But the government is also hard pressed to meet its 2017 growth target after the economy grew at an annualized rate of 5.73 percent in the first half. Growth of 6.21 percent last year fell short of a revised target of 6.3-6.5 percent.

He also put emphasis on restructuring state-owned enterprises and privatization under a plan to sell more shares in them this year.

A trader at a Vietnamese bank said the central bank was capable of ensuring credit growth topped 21 percent by the end of the year, but she questioned whether this was sensible.

"I don't think the central bank needs to inject money," she said. "There are risks. When they inject that much dong, there could be an impact on the exchange rate."