Businesses started with a low offer of 5 percent while the labor federation insisted on 13.3 percent. 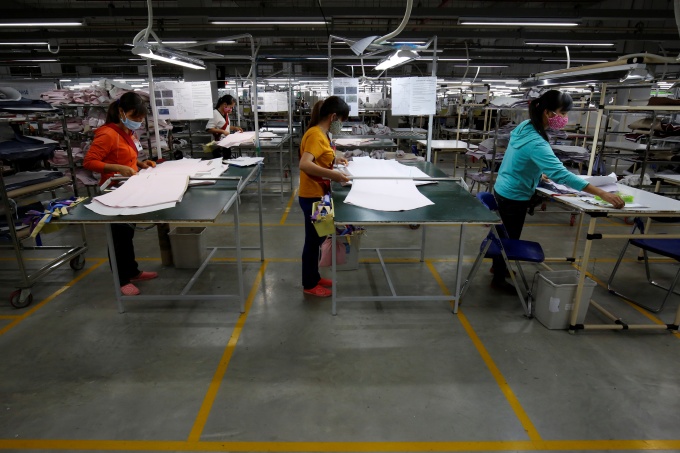 Discussions for the annual wage increase have started, and as expected, the business group at the table, the Vietnam Chamber of Commerce and Industry, has come in with a relatively low offer of 5 percent for 2018.

That would be down from the 7.3 percent hike earlier this year and much lower than the preferred 13.3 percent bump wanted by the Vietnam General Confederation of Labor, which speaks for unions across the country.

The business chamber, better known as VCCI, argued that businesses are facing harsh competition and many have to scale down their operations.

But the labor confederation said a 5 percent increase would be just enough to offset inflation. Consumer prices rose 4.74 percent last year, according to official data.

“Despite annual increases, the current minimum wages are not enough to pay for workers’ basic demands,” a spokesperson for the labor group said. If the group manages to have its way this year, the minumum wage for workers will be raised to as high as VND4.2 million ($185) a month.

Minimum wage is used by businesses to calculate salaries for their workers, by multiplying the basic amount by a coefficient assigned to each worker, based on their skills and experience.

Vietnam has been raising this yardstick every year, a policy that has pitted labor groups against employers.

Last year, prolonged negotiations ended with a 7.3 percent increase, the smallest in 10 years. The wage now ranges between VND2.58 million and VND3.75 million ($113-165) depending on regions.

In a March survey by the Vietnam's Institute of Workers and Trade Unions, a third of the 2,600 workers questioned said their incomes were low and barely sufficient to live on, while 12 percent said their wages simply did not cover living expenses, forcing them to work extra hours.