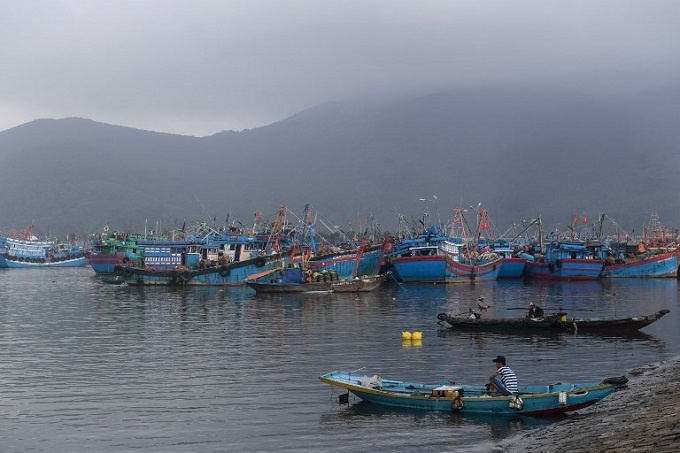 Vietnam could receive a significant boost to its natural gas supplies as soon as 2023, allowing it to expand its power and petrochemical sectors, after it signed two agreements during last week’s APEC summit to buy gas at home and from Indonesia.

Against the backdrop of the Asia-Pacific Economic Cooperation meeting of heads of government that took place in Danang, Vietnam, state oil company Petrovietnam agreed to buy gas from the Tuna Block in Indonesia’s north Natuna Sea. It also signed up to take gas from the Vietnam-Russia joint venture Rong field off Vietnam’s shore.

The deals could give gas field development across southeast Asia a much-needed push after a slump in oil and gas prices in 2014 slowed down upstream projects. A third project - Exxon Mobil Corp‘sCa Voi Xanh, or ‘Blue Whale’ - is also moving ahead, government officials and companies said, meaning Vietnam’s gas output could triple within eight years.

“The supply would be used to meet growing power and industrial demand in southern and northern Vietnam, as well as new power demand in central Vietnam related to the power plant and petrochemical projects associated with the Ca Voi Xanh project,” said Andrew Harwood, research director of Asia Pacific upstream oil and gas at ‎Wood Mackenzie.

Vietnam’s gas production could surge to about 2,400 million standard cubic feet per day (mmscfd) in 2025, up from the current 800 mmscfd, when other new supplies and Ca Voi Xanh come online, said Harwood.

“The goal...is to have (certain) agreements in place before the end of the year (2017) hopefully and that would allow us to enter what we call the front-end engineering stage project,” he said.

Located in the East Sea (also known internationally as the South China Sea), Blue Whale is Vietnam’s biggest gas project with an estimated 150 billion cubic meters in reserves. Under project plans, the gas would flow through an 80-kilometre pipeline to be processed near Danang city and then supplied to four proposed power plants in Vietnam’s central provinces, Mallon said.

Petrovietnam also signed a sales and purchase contract with Russian oil and gas explorer Zarubezhneft to extract natural gas from the northeastern part of their joint-venture Rong field, the Russian firm said on its website.

The venture, Vietsovpetro, currently operates the offshore Rong field, or Block 09-1, which has so far only produced oil.

Gas from Tuna Block will be delivered to the Nam Con Son Pipeline System in Vietnam via a cross-country pipeline which is under construction, it said.

The Tuna Block is estimated to produce about 100-120 mmscfd of natural gas, Wisnu Prabawa Taher, SKK Migas spokesman, told Reuters. He said that the block’s development plan is expected to be ready in 2020, with production set to start in 2023.