Vietnam will clean up non-performing loans and build up foreign exchange reserves. 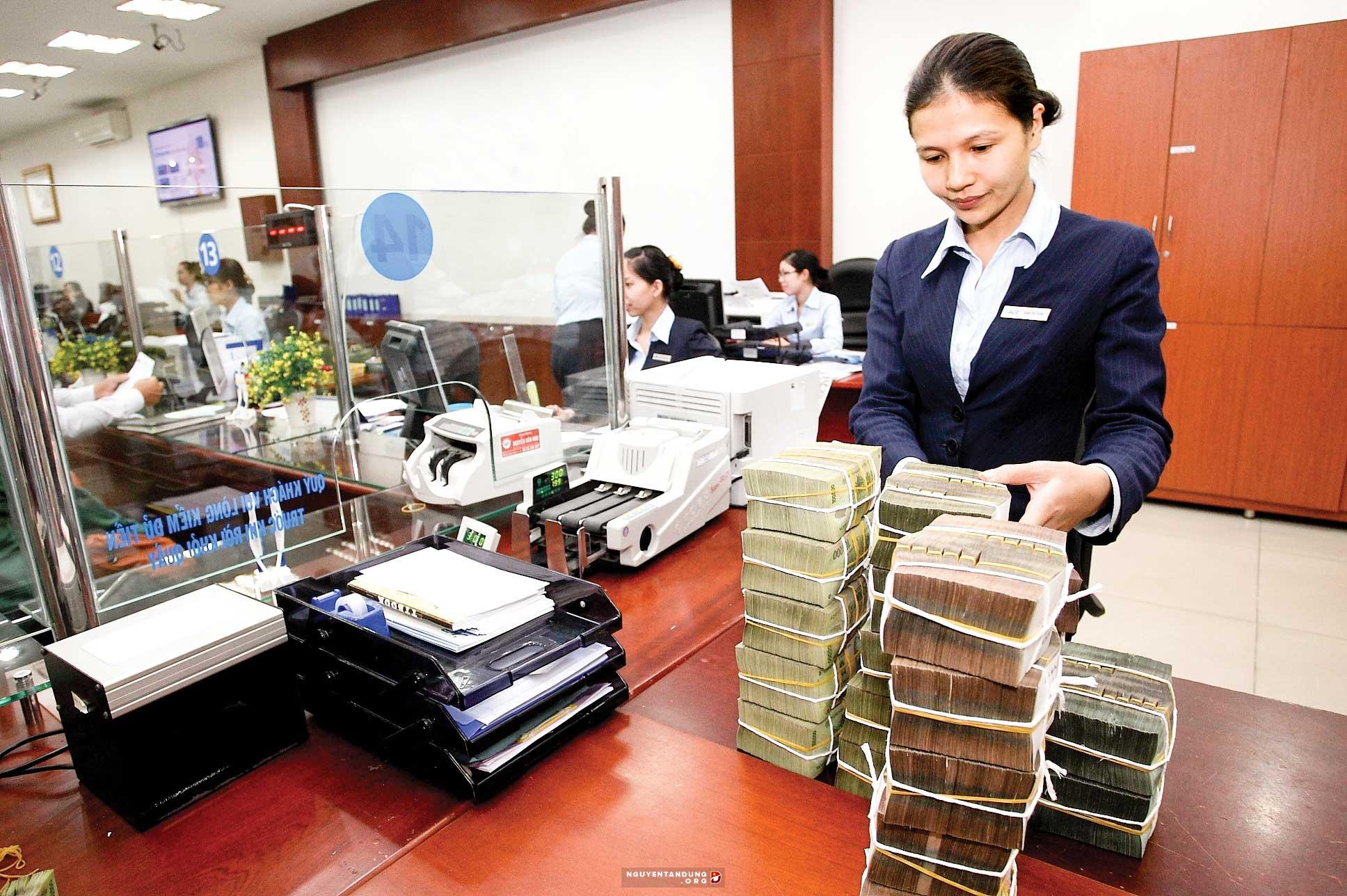 The State Bank of Vietnam will seek to lower commercial interest rates this year to support business activity, while keeping the exchange rate stable, the central bank said in a statement.

The central bank will pursue a flexible monetary policy that aims at maintaining economic stability, according to the statement posted on the central bank’s website late no Tuesday.

It said it will continue its efforts to clean up non-performing loans in the local banking system and build up foreign exchange reserves. Prime Minister Nguyen Xuan Phuc said earlier this month that Vietnam’s Foreign Reserves hit $60 billion, an all time high.

Vietnam is targeting economic growth of 6.7 percent this year. Last year’s pace was 6.81 percent, the fastest in a decade. Phuc said first-quarter GDP is likely to grow 7.41 percent.

The central bank’s benchmark annual refinancing rate is currently 6.25 percent, and was last lowered in July, with the discount rate at 4.25.