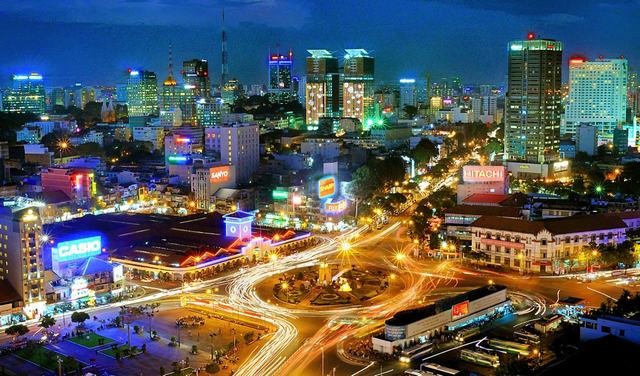 South Korean investment in Vietnam hit an overall $50 billion at the end of 2016, making it the largest foreign investor in the country, according to the Korea Trade-Investment Promotion Agency (Kotra).

South Korean investors have poured capital into 5,773 projects across Vietnam over the past 28 years, said Kotra.

Around 71 percent of FDI from S Korea went into the manufacturing and processing sectors, followed by real estate at 14.8 percent and construction at 5.4 percent.

According to Kotra, South Korean companies are arriving in Vietnam to take advantage of the country’s rapid economic development and rising income.

A Kotra official added that the Vietnamese economy has been enjoying sustainable growth, so foreign investors are keen to get in on the act.

Singapore and Taiwan sit in third and fourth places with $32.8 billion and $31.8 billion.