PVN and GAZPROM extend the Cooperation in gas power sector 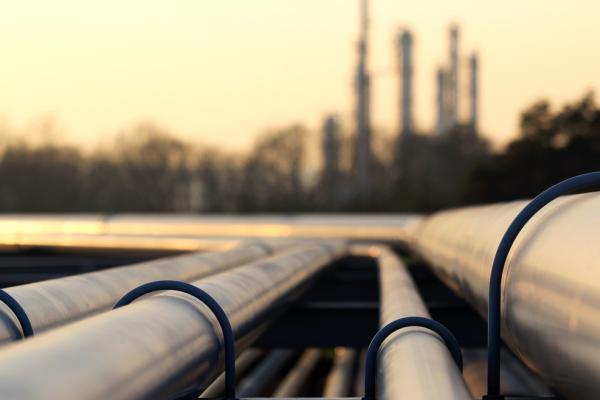 Gazprom has participated in developing Hai Thach – Moc Tinh gas field since 2003 so far with a total amount of 6.6 billion cubic meters. In 2016, two sides exploited 2 billion cubic meters from this field as planed and completed 5 year drilling program with drilling 16 wells in petroleum fields of Vietnam as committed.

Hai Thach – Moc Tinh field belongs to 05-2 and 05-3 lots on Vietnam continental shelf operated by PVN Bien Dong Petroleum Operating Company (BDPOC). Representative of Gazprom in this project is Gazprom International, a company specializing to implement the petroleum projects outside the Russian territory.

In the world energy market, Gazprom is not only a potential exporter but also a reliable and stable energy supplier.

Gazprom is a largest group of Russia participating in world energy market, considerably contributing to global energy stability and security.

The specific characteristic of Gazprom is that it is both a producer and a supplier of energy resources with the large reserves, modern infrastructures and broad gas pipeline system.

Thanks to geographic position of Russia, Gazprom is still able to become an energy bridge between European and Asian markets and a supplier of transit gas transporting service from the other gas producers.