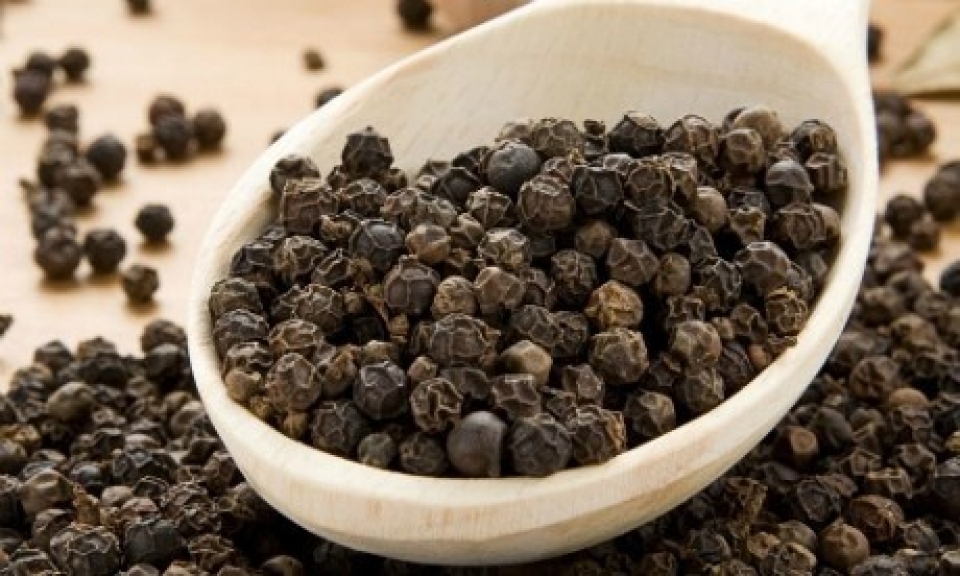 Pepper exports in the first seven months of this year increased mainly in Asian countries, accounting for nearly 52% of Vietnam’s total pepper exports. In particular, the Papua New Guinea market imported nearly 11,000 tons in the first seven months of 2017, compared to only 141 tons in the same period last year. Sri Lanka's pepper imports also increased sharply from 6 tons to 3,113 tons and Iran increased 184 %. Other markets also had a strong growth, such as China up 29%, Pakistan up 25%, Saudi Arabia up 52% and Thailand up 44%.

However, Vietnam’s pepper exports also sharply decreased in some markets in Asia such as the Philippines and Indonesia.

Pepper exports to the United States also fell by nearly 9%, to 25,398 tons. However, the US remains the Vietnam's largest pepper importer, accounting for 17.24% of total exports.