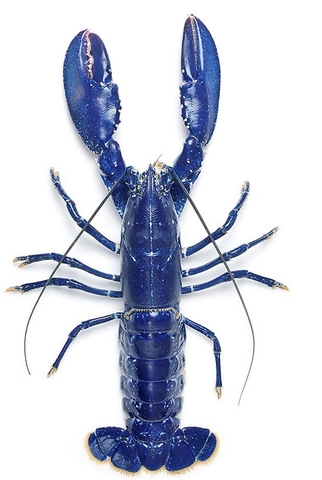 Macrobrachium rosenbergii, also known as freshwater prawn or Malaysian shrimp, is a freshwater prawn native to the Indian Ocean. and northern Australia. This species (as well as other species of the genus Macrobrachium) is of commercial importance because of its nutritional value as a valuable source of food. While this species is considered to be a freshwater animal, its larval stage is dependent on the brackish water. As it moves through the phases as phytoplankton and grows, it completely lives in fresh water. This species can grow to a length of nearly 30 cm (1 ft) and weighs about 1 kg. In the United States, this type of amateur shrimp is popular in the Midwestern United States and there are no forms of industrial breeding.