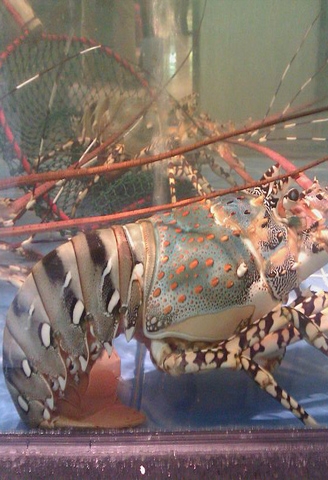 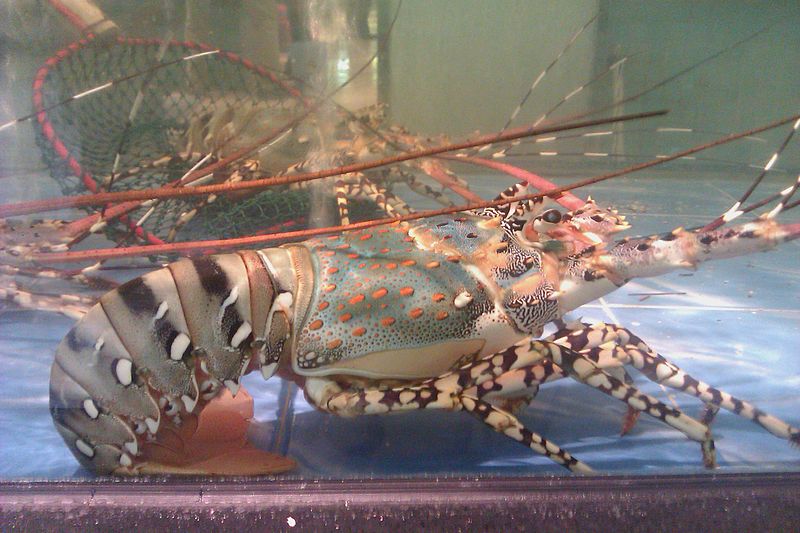 P. ornatus has a wide geographical range in the Indo-Pacific, from the Red Sea and KwaZulu-Natal in the west to Japan and Fiji in the east.In most parts of its range, the lobster is netted or speared, while in Northeast Australia, a commercial fishery has existed since 1966 and the harvesting of the species is regulated by the Great Barrier Reef Marine Park Authority.[2][4] The species now also occurs in the Mediterranean, having invaded as a Lessepsian migrant through the Suez Canal.