It was the first time since January 2014 that both crude oil benchmarks opened the year above $60 per barrel.
Oil prices had their highest January opening since 2014 on Tuesday, with Brent and WTI crude prices rising to mid-2015 highs, supported by ongoing supply cuts led by OPEC and Russia as well as strong demand. 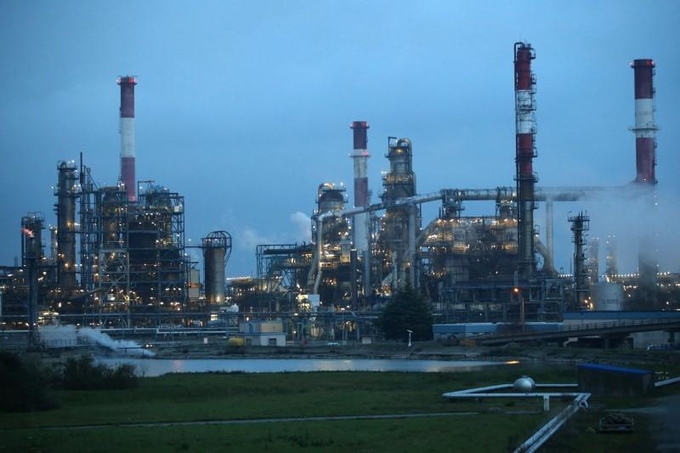 It was the first time since January 2014 that both crude oil benchmarks opened the year above $60 per barrel.

The 450,000 barrels per day (bpd) capacity Forties pipeline system in the North Sea returned to full operations on Dec. 30 after an unplanned shutdown.

More fundamentally, oil markets have been supported by a year of production cuts led by the Middle East-dominated Organization of the Petroleum Exporting Countries (OPEC) and Russia. The cuts started in January 2017 and are scheduled to cover all of 2018.

“Oil inventories have been declining since March 2017 and OPEC have agreed to extend production cuts until the end of 2018 so it is probably uncontroversial to say that the fundamental outlook for oil has improved since the beginning of 2017,” said William O‘Loughlin, investment analyst at Australia’s Rivkin Securities.

Only rising U.S. production, which is on the verge of breaking through 10 million bpd, is somewhat hampering the outlook into 2018.