The current tax debt have recovered and processed at Hai Phong Customs Department just only achieve nearly 30% of assigned target in 2017, in that the amount of tax debt need to be collected and processed are up to 88 billion vnd. 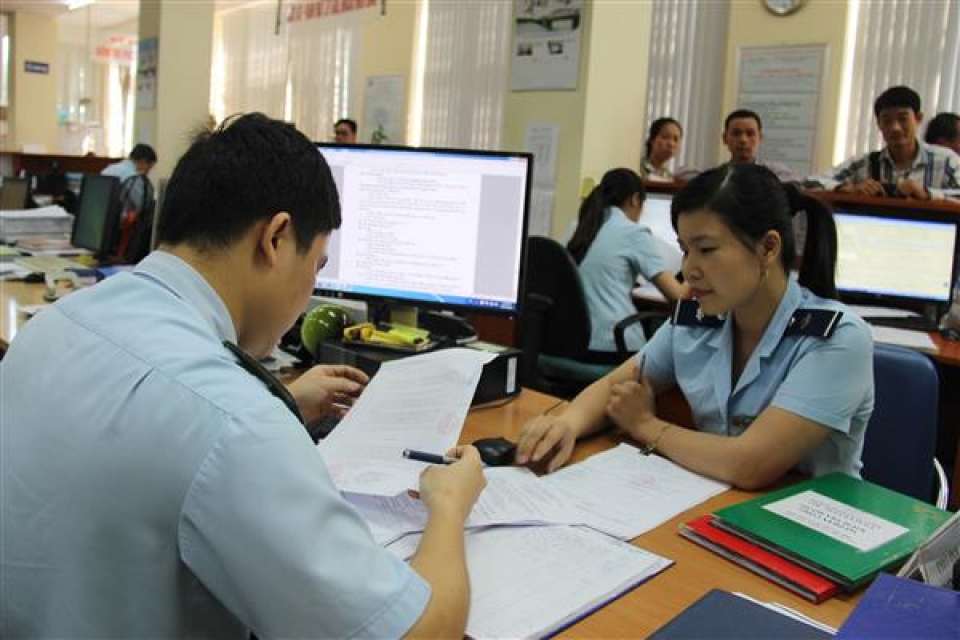 According to Decision 1084/QĐ-TCHQ on 31/3/2017 of General Department of Customs, in 2017, Hai Phong Customs Department has to recover and handling tax debt overdue of 125.8 billion vnd. Until now, the unit has just handled about 30% while there is 88 billion vnd need to be collected and processed.

As the analysis of Hai Phong Customs Department, the reason is basically including: impose debt from post clearance audit is 70.62 billion vnd, in that nearly 60 billion vnd is the amount of tax of enterprise who currently complaining to higher authorities. Thus the application of coercive measures encountered many difficulties, especially the case of biggest tax amount of Regal Motor Cars., Corp is 48,78 billion vnd. 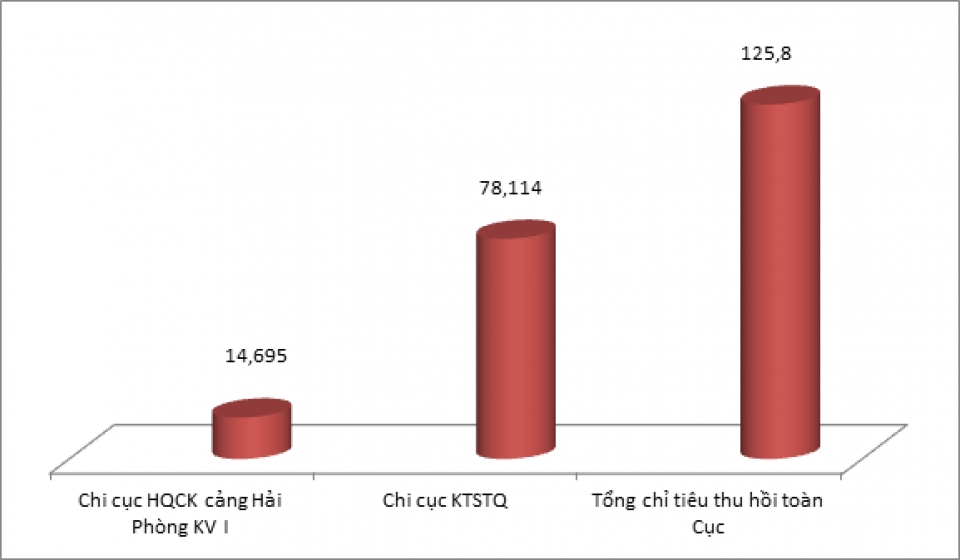 Another difficulty is the recovery of late payments (9.2 billion vnd), in that there is 6.5 billion vnd of debt which owed by Viet Nam Investment and Technology Development Co., Ltd, could not apply coercive measures in accordance with the guidance in Official Letter 14085 / BTC-TCHQ dated 06/10/2016 of the Ministry of Finance.

According to Hai Phong Customs Department, on 9/3, the General Department of Customs has issued official letter 3107 / TXNK-DTQLT about guiding the redefine for extension time and the amount of late payment of the company. However, the document does not mention the termination of official letter 14085 / BTC-TCHQ, thus, Customs authority continues to apply coercive measures as prescribed if the company fails to pay the amount of late payment immediately which has been redefining to the state budget.

Another case related to the recovery of late payment is the amount of 400 million vnd of International CAS Container Corporation. They are facing problems in the liquidation of declaration for export production. It is known that Hai Phong Customs Department has reported and is awaiting guidance from General Department of Customs.

For the remaining tax retirement (8.18 billion vnd), according to Hai Phong Customs, this debt arises before the Law on Tax Administration takes effect (in 1/7/2013).

However, the above debt has not been reclassified to the doubtful debt group because most of the debt is still in business at the time of verification. In fact, the businesses are no longer in business.

On the other hand, representatives of Hai Phong Customs said that the time for applying coercive measures is depended heavily on the response time of the related agencies. Hence, it takes a long time to apply all coercive measures afterward reclassification bad debt in accordance with regulations. Typically, the debt of 6.9 billion vnd of KENMARK Investment and Development Co., Ltd. is waiting for BIDV bank to auction property under the direction of People's Committee of Hai Duong. Therefore, the recovery of this debt depends on the auction time of the above property.