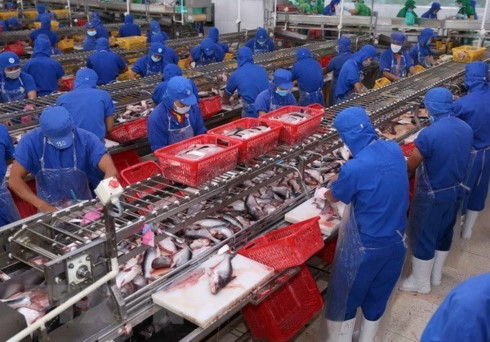 It accounted for 2.6% of total tra exports.

Vietnam is the sixth biggest exporter of tra fish to the UK behind Iceland, China, Norway, Denmark and Russia.

The UK and the Netherlands are the two largest importers of Vietnamese tra fish in the EU.

Vietnam’s exports to Hong Kong (China) were worth nearly US$41 million.

Thailand was the biggest buyer among ASEAN member nations with shipments worth US$51 million.

Tra exports to many markets are expected to increase sharply this year.