By the end of 9/2017, Vietnam's trade balance was surplus by $US 24.1 billion in a trade with the US, equivalent to 78% of Vietnam's total export turnover to this market. 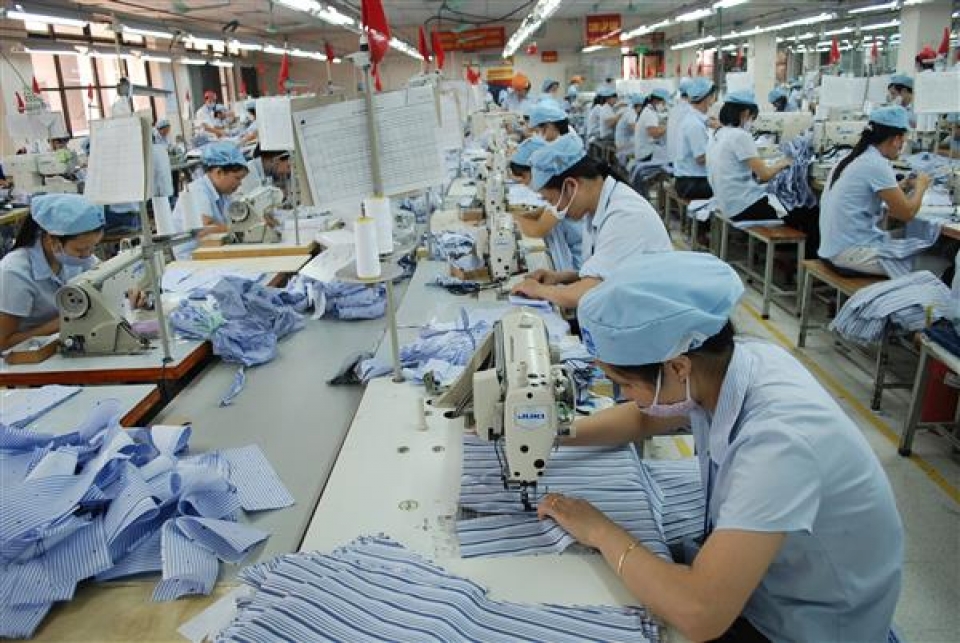 According to the latest preliminary statistics of the General Department of Vietnam Customs, in 9/2017, Vietnam's total export turnover exporting to the US reached $US 3.62 billion, bringing the total export turnover in September up to nearly $US 31 billion, increased by 9.4% over the same period last year. The United States continues to be Vietnam's largest export market and the largest market of trade surplus.

In the second place is all kinds of footwear. This group reached $US 406 million in September, raise the export turnover in 9 months to $US 3.76 billion, increasing by 13.7% compared to the same period of last year and accounting for 12% of the total value of Vietnamese exports to US.

Telephone and components are in the third place with the turnover reached $US 341 million in September, raise the export value in 9 months up to $US 2.89 billion, declined by 7.4% over the same period last year.