The American giant is ready to sign a deal to open its platforms up to Vietnamese exports. 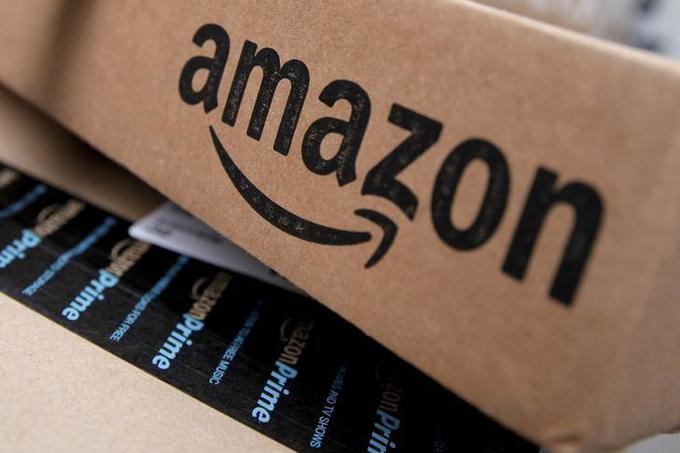 American e-commerce giant Amazon is set to join Vietnam's fast-growing market this month by opening up its platforms to local small and medium enterprises.

A VnExpress source said the company is expected to sign a deal with the Vietnam E-Commerce Association at an e-commerce forum in Hanoi on March 14.

The deal was discussed at a meeting late last year between the association and Amazon, the world's most valuable brand now worth $150 billion, according to Brand Finance Global Ranking.

Its development strategy will be revealed at the Vietnam Online Business Forum, which will be held first in Hanoi and then move to Ho Chi Minh City on March 16 and include discussions regarding online shopping trends, tax management and new technologies.

Vietnam’s e-commerce market grew by 25 percent last year and is expected to maintain its growth in the next three years, according to the association. Revenue from online retail is forecast to hit $10 billion by 2020, accounting for 5 percent of the country’s retail market.

Last November, Chinese e-commerce conglomerate Alibaba signed an agreement with the National Payment Corporation of Vietnam (NAPAS) that will allow Chinese tourists to use its online payment platform in Vietnam.

The deal came quickly after Alibaba founder Jack Ma visited Hanoi and spoke at a prominent e-payment forum. Alibaba made a regional expansion push in 2016 by spending $1 billion to buy a controlling stake in Singapore-based online retailer Lazada, which also operates in Malaysia, Indonesia, the Philippines, Thailand and Vietnam.